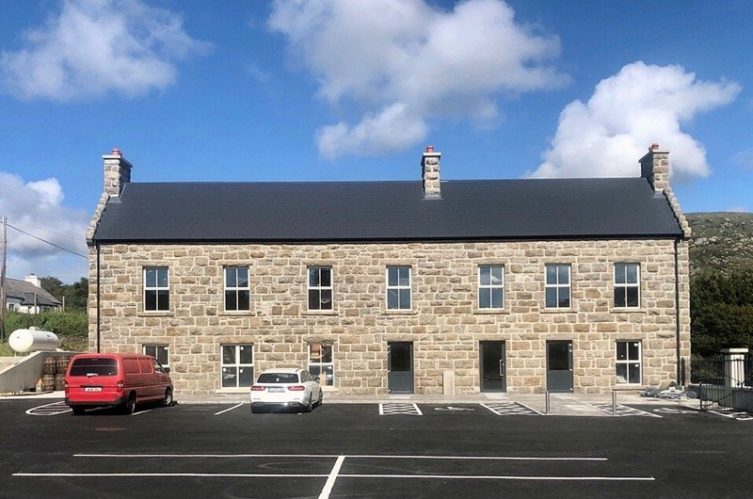 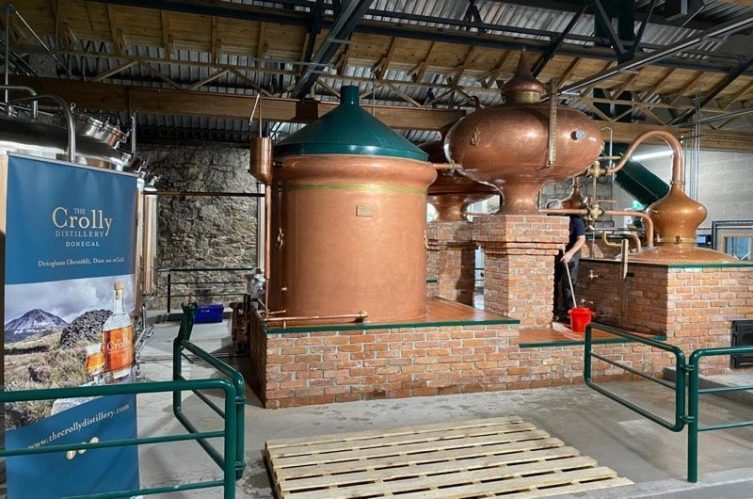 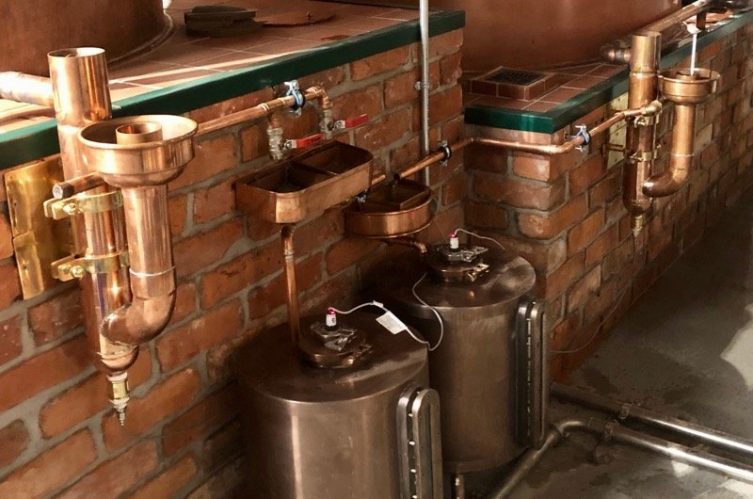 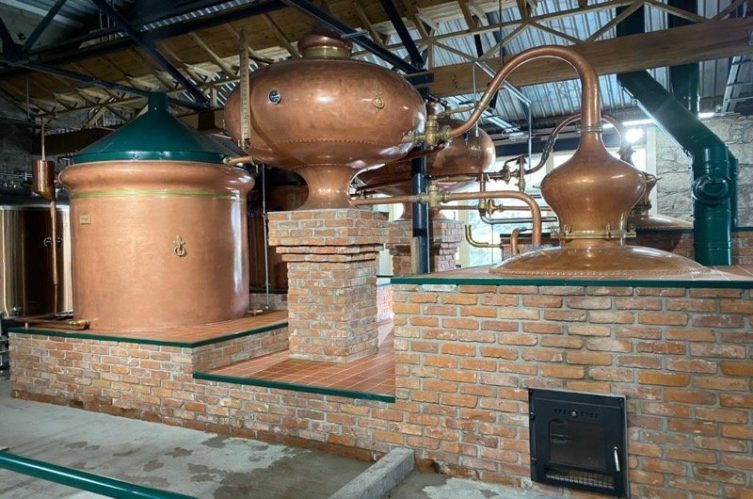 Crolly Distillery became the 34th operational distillery in Ireland on 8th October 2020. The distillery is located in the heart of the Donegal Gaeltacht and has been supported by Údarás na Gaeltachta.

The Journey began in 2013 when friends Joe Devenney, Conor McMenamin and Kieran Davis were discussing the revival of Irish whiskey.

They  have renovated the ‘Old Crolly Doll’ factory, built 1901 and it houses ex-cognac copper pot stills.  Distillation commenced on 24th September 2020.  This is the first ‘legal’ whiskey distillery in Donegal in one hundred and eighty years since the stills in Bohillion, Burt, Co. Donegal fell silent in early 1840’s. 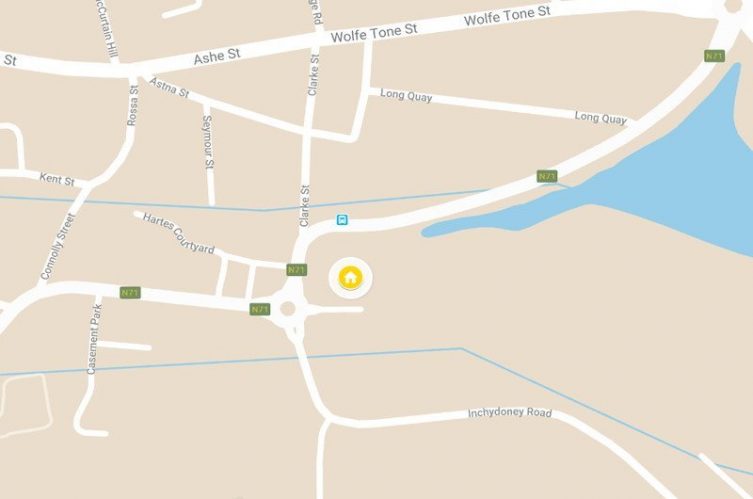