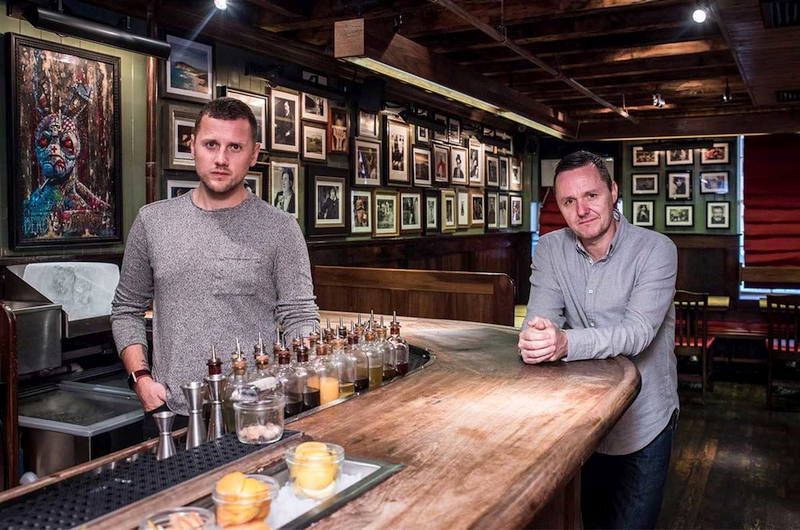 A New Generation of Irish Whiskey Mixed Drinks   Thanks to two Belfast boys, Irish whiskey takes its rightful place in the cocktail pantheon Irish whiskey is experiencing a resurgence around the world, as more and more whiskey drinkers, learn of its unique charms. And after similarly languishing for decades as an ingredient in cocktails, the spirit now has a home in innovative creations by one of the world’s most influential drinks duos. At Belfast’s Merchant Hotel, native sons Sean Muldoon and Jack McGarry established a legendary bar program, inspired by the finest European hotel bar traditions but updated for the palates and ingredients of today. Eschewing any hint of a sophomore slump, they unveiled the Dead Rabbit Grocery and Grog in New York City in February 2013. In the few short years since, the Dead Rabbit has captured the attention of spirits enthusiasts and the industry itself, culminating with an official designation in 2015 as “World’s
Subscribe to unlock this premium content. Existing subscribers log in 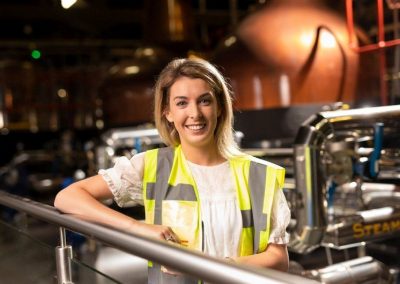 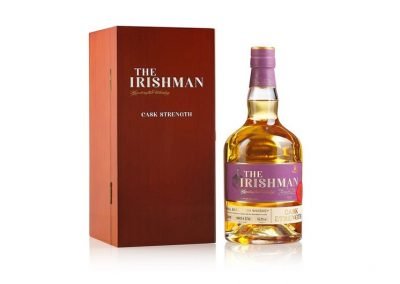 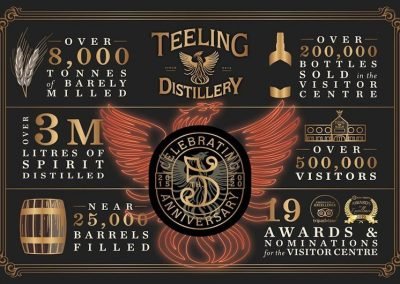 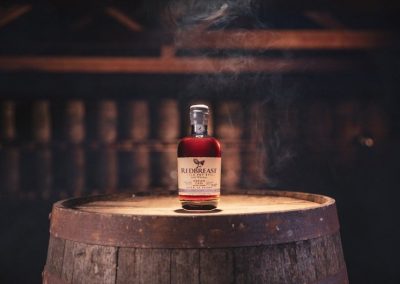