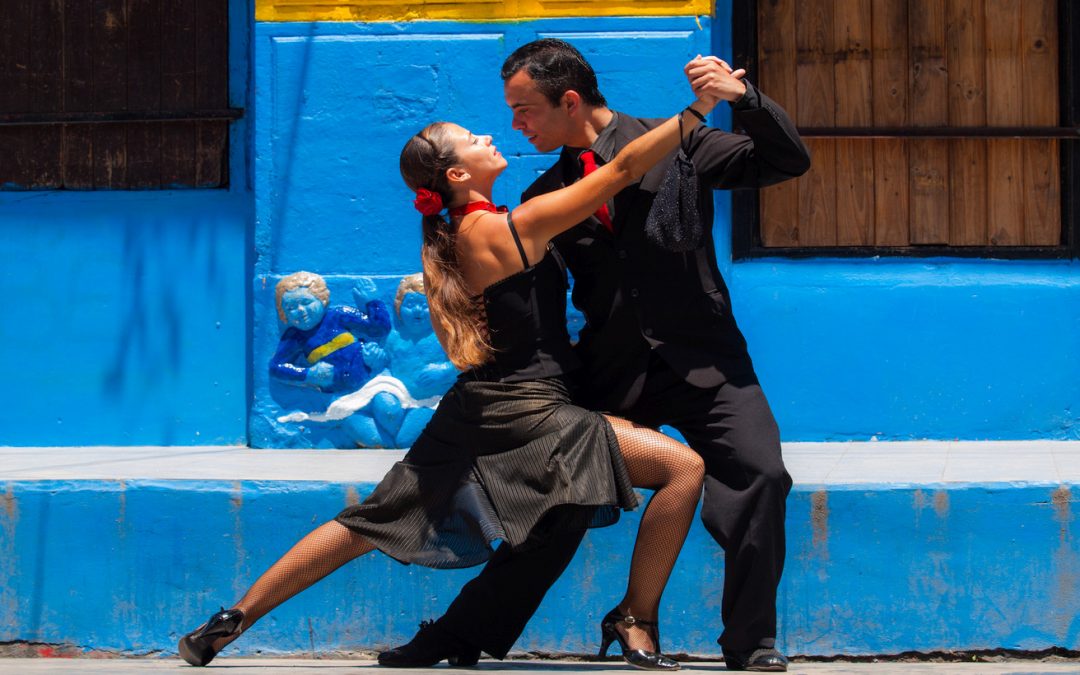 Argentina has the fifth largest Irish population in the world (after USA, Great Britain, Canada and Australia). Following the Great Famine and due to large scale poverty during English oppression, Irish immigrants were seeking to escape the poor social conditions. News of a better life came from Rio de Plata in Argentina and large numbers arrived mainly to the villages outside of Buenos Aires, working on the land (lots of villages have Irish names such as Dennehy, Doyle Gaynor, Hughes, Kenny, Mullcahy and Maguire). They found opportunities to become landowners. Today, it is estimated that there are between 500,000 and 1 million Irish descendants in Argentina.