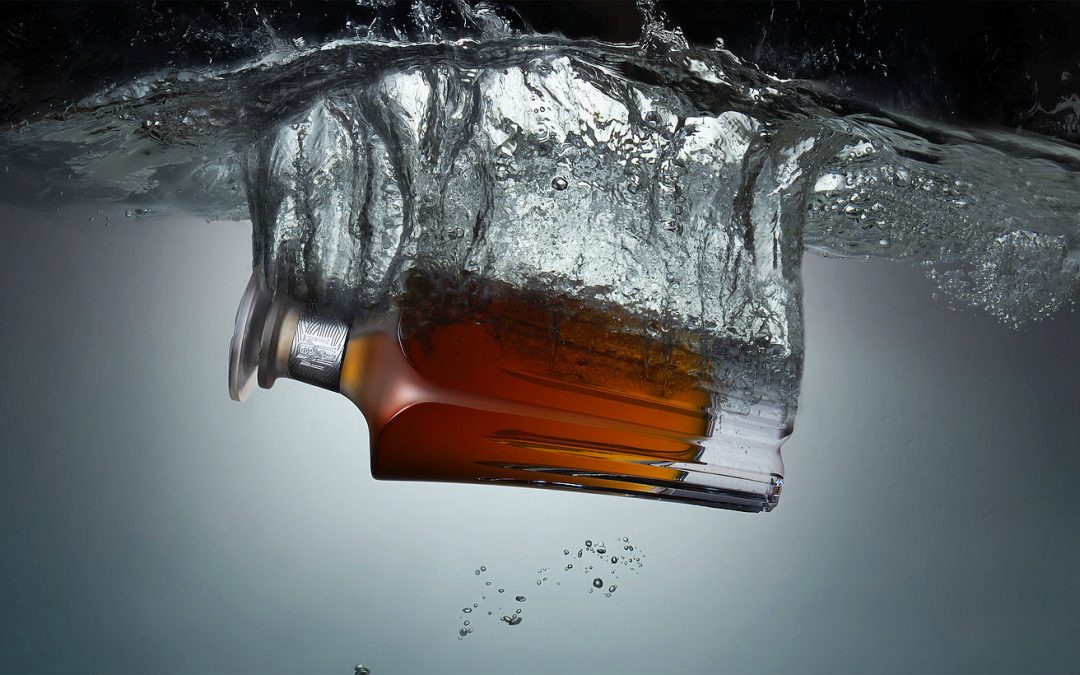 There are only a handful of distilleries in the world that have the ability and stock to produce something at this level. Again Midleton have demonstrated that they can compete at the Ultra luxury end of the market. Equally there are only a very few who can afford this level of luxury.

Midleton Very Rare Silent Distillery Collection Chapter One launched in 2020 with great acclaim and reaffirmed the beginning of a new era for ultra-rare luxury Irish whiskey. Chapter Two is an exceptional 46-year-old single pot still Irish whiskey distilled in 1973 in the signature style of Old Midleton and represents the next chapter in a period of reawakening from the silence of the fabled distillery. 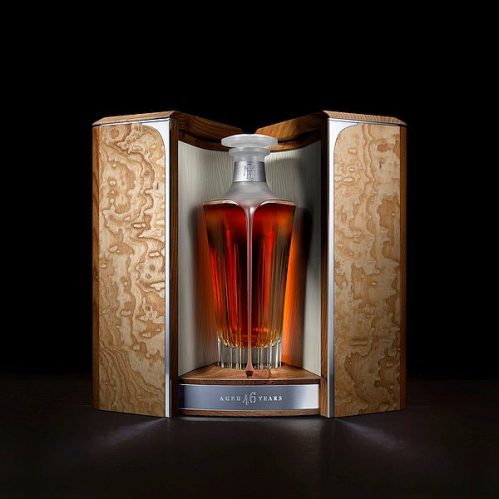 While Old Midleton Distillery was famous throughout the world for its single pot still Irish whiskey, by the time the spirit for Midleton Very Rare Silent Distillery Collection Chapter Two was laid down in the early 1970s, single pot still Irish whiskey had almost disappeared as a category. It was the then Master Distiller Max Crockett’s unyielding dedication to the style and its enduring quality that paved the way for this extraordinary release today.

Distilled in the world’s largest copper pot still, Chapter Two enjoyed an exceptional maturation journey, ageing over an unprecedented 46 years. Initially filled into a selection of sherry and bourbon casks and left undisturbed for over 20 years, the whiskey was then married and recasked into refill bourbon casks under the guardianship of Barry Crockett, Master Distiller and son of Max. Years passed and the whiskey was later recasked into newly arrived port pipes and once again laid down, gaining further depth and complexity until deemed to have acquired the optimum rich fruit and oak contribution sought out by the Master Distiller. For the concluding part of the journey, the whiskey finally rested in a refill Bourbon cask, allowing the many influences to combine and further evolve under the stewardship of distillers Brian Nation (Master Distiller 2013 – 2020) and Kevin O’Gorman (current Master Distiller).

Kevin O’Gorman is only the fourth person in 75 years to hold the title of Master Distiller at Midleton Distillery. Commenting on the unique history and complexity of Midleton Very Rare Silent Distillery Collection Chapter Two,

“Like the distillate itself, the maturation journey of this whiskey is both complex and rare. The craft of recasking requires incredible attention to detail and constant sensory assessment. When managed successfully it can produce an exquisite whiskey of great complexity. The benefits of the recasking process are evident in the remarkable vibrancy of this ultra-aged Irish whiskey. As Master of Maturation, it was a joy to oversee the ageing process of this expression in recent years. This year as Master Distiller, and with the whiskey at peak perfection, I had the pleasure of overseeing its bottling as Chapter Two in the Midleton Very Rare Silent Distillery Collection.”

Old Midleton Distillery was world-renowned for Irish whiskey but when it closed its doors for the last time in 1975, it became an iconic part of Irish distilling legend. As word of this ‘unicorn’ Irish whiskey collection swirls around the whiskey world, these precious bottlings have become highly sought after by whiskey appreciators across the globe.

The Silent Distillery Collection is inspired by nature’s elements – water, fire, earth and wood. Chapter Two’s packaging and photography pay homage to the role of the water of the Dungourney river in Irish whiskey history, both as a power source and essential raw material. Each subsequent release will reflect the element which most influenced its creation.

Nose: The first impression is a vibrant, fruity bouquet intertwined with a pleasing hint of exotic spices and soft sweetness. Decades of maturing in seasoned oak casks add a woody definition to the initial notes, while the fragrance of dark fruits and their zest effortlessly complements the delicate aromas of pot still spices, hazelnut and worn leather.

Taste: An assortment of berry fruits and mellow pot still spices slowly build in intensity, with each element enhancing the next. Subtle hints of anise and ginger weave amongst the unmistakably sweet characteristics of malt and oak. In the background, understated fruit flavours linger throughout.

Finish: The delicate spice and fruit flavours gradually fade, leaving the oak to have the last word. 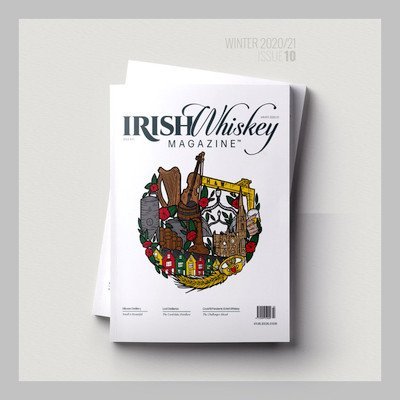 Irish Whiskey Magazine is the worlds only publication dedicated to sharing authentic insights into the exciting world of Irish whiskey.