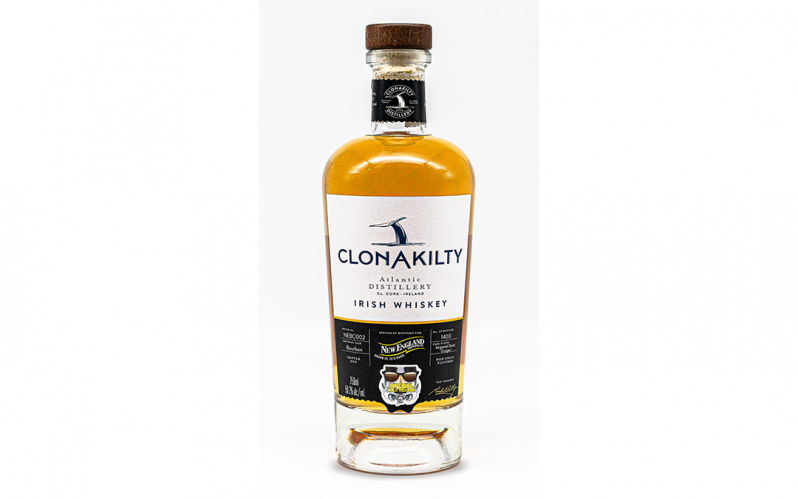 Clonakilty Distillery have announced they will be auctioning off two bottles of their renowned Imperial Stout Trooper Cask Finish, which was created by once again joining forces with the New England Brewing Company, Connecticut.

In partnership with Irish Whiskey Auctions, all proceeds are in aid of Dr Jason van der Velde and West Cork Rapid Response, an entirely voluntary group working in partnership with and supporting the existing HSE National Ambulance Services (NAS) in West Cork.

Only 1,400 bottles were produced for sale in Connecticut, with a mere 60 kept in Ireland for sale through the distillery. They are now sold out meaning these two bottles are fans last chance to get hold of one.

The whiskey is extremely sought after having won Double Gold at the San Francisco World Spirits Competition 2020, so be sure to join in October 16th, as they are expected to fly out the door faster than a stormtrooper acting on Darth Vader’s orders.

How to get involved
There will be two lots from Clonakilty Distillery in the online Irish Whiskey Auction, starting 5pm Friday 16th October 2020. The auction runs until 7pm on Sunday 25th October at https://irishwhiskeyauctions.ie/. Users need to register to bid in the auction, with worldwide shipping available. Each lot will contain a 70cl bottle of the Clonakilty Imperial Stout Trooper whiskey and tickets for 2 adults to do the distillery tour & exclusive whiskey tasting.

About
Based in Connecticut, the New England Brewing Company values quality and people above all else. With a drive to exceed people’s expectations, they have definitely achieved this with their range of full flavoured craft beers. This was Clonakilty Distillery’s second collaboration with a US brewery, bottled at 50.2% ABV, finishing the maturation in stout seasoned barrels with notes of cocoa, milk chocolate and hints of espresso, delivers an almost tiramisu like flavour in a bottle. 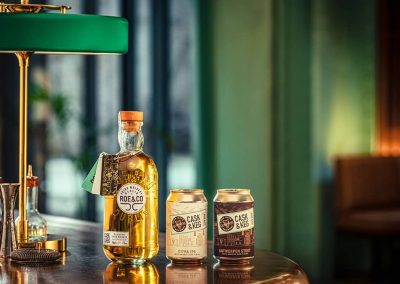 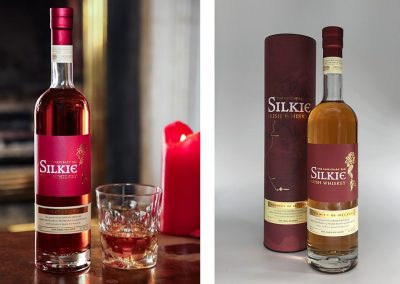 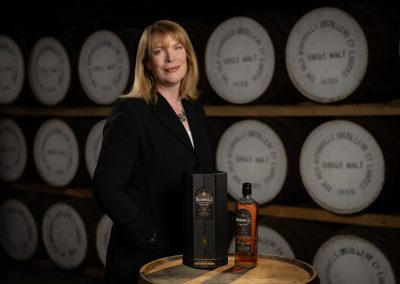 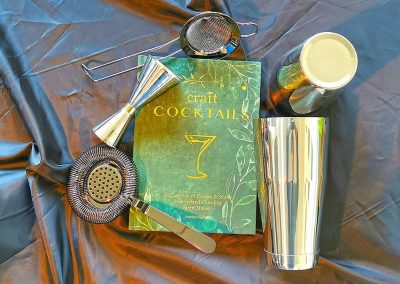 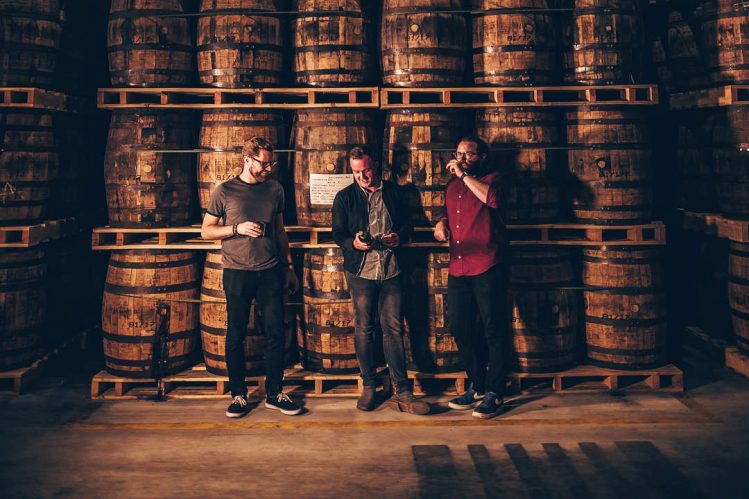 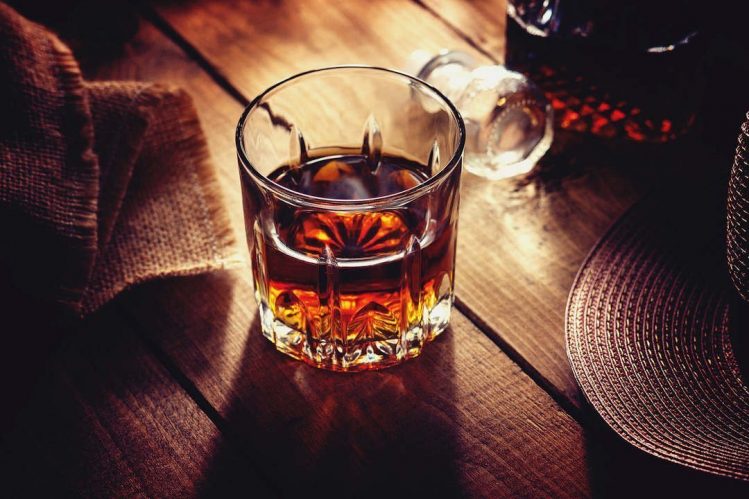 As clear as crystal
×