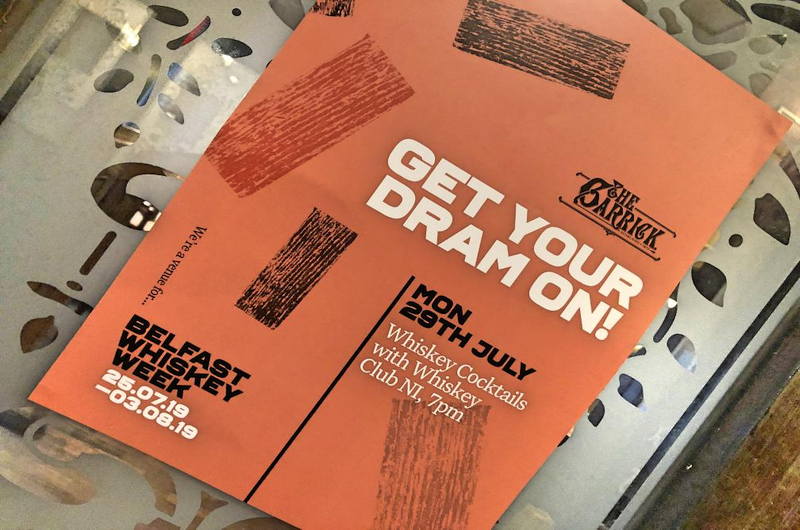 Scotland prides itself on the whisky it produces, so much so that there are whisky festivals across the country to celebrate and showcase the many distilleries and the mass amount of liquid that flows relentlessly from their stills. Globally, whiskey is produced in most countries, and in the likes of Japan it has gained significant prominence with aficionados and the demand for their whiskey has soared exponentially, yet in this part of Ireland, we seem to have forgotten about the importance and prominence of Irish Whiskey.

Our towns and Cities have various pubs and bars that provide various activities and embody different aspects of Irish culture and heritage that are sought after and revered by both visitors and locals. Stopping in a licensed premise in Ireland is on everyone’s itinerary when travelling to the Emerald Isle. It is part of the overall experience for tourists and a matter of consequence for the Irish. With all the attractions Belfast has though, there is still something missing! Where are the distilleries and the whiskey experiences or festivals that other cities have?

Belfast Whiskey Week wants to address the Elephant in the Room! Belfast is a Whiskey City! It always has been and should be recognised for generations to come as being a city where our bars, restaurants, hotels and visitor experiences give whiskey prominence and significant recognition. A City that once produced famous labels such as Dunville’s, Mitchell’s, Old Crow, McConnell’s, Boyd’s, Club, Gelston’s, Whites, Cowan’s, Hunter’s, H.McDevitt, O’Donnell’s and Shamrock to name but a few, is slowly creating new labels and brands as well as rebranding older ones.

A City that boasted 5 prominent Distilleries in the late 1800s and even the head offices of the famous Bushmills Distillery, looks forward to the opening of Belfast’s first whiskey distillery since 1938. Not far from Belfast, Echlinville Distillery has already brought back the Dunville’s brand and is being recognised globally for its whiskey. Closer still Hinch Distillery and Copeland Distillery are bringing their own brands to market, with Hinch releasing 5 variants this year. Further afield Killowen Distillery aims to produce a whiskey that will focus on very traditional methods of distillation, and Bushmills remains the driving force in whiskey production in the north.

During Whiskey Week we will explore all aspects of Whiskey; styles and variations, production, perception and most importantly the taste! With 18 unique tastings, we are able to sample 100s of Whiskies over the 10 days. There will be food pairings, including a Bourbon and Burgers session that will reflect on the reliance Whiskey production has with the Bourbon industry, a Rum and Cuban food evening, as well as a pre-1970s whiskey tasting with great Irish produce. The week will include free tastings alongside Q&A Sessions with Bloggers, tastings with Whiskey Ambassadors and Distillery Exclusive bottles! There is a very special RedBreast 20 Cask Strength Showcase event and Echlinville have something important to announce.

Belfast Whiskey Week is driven by the enthusiasm of Paul Kane, who runs Belfast Whiskey Club from the famous Duke of York bar in the Cathedral Quarter and is supported by the following venues, bars and restaurants; Friend at Hand, Kitch, Pug Uglys, The Jeggy Nettle, Tribal Burger, Cafe Cubano, the Garrick, the Practitioner and of course the Duke of York! 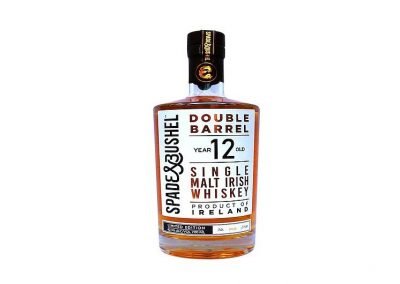 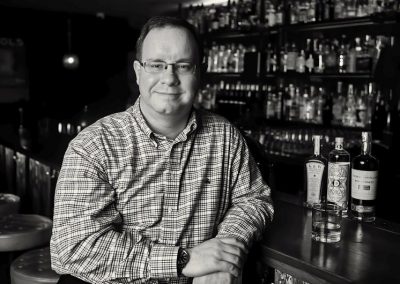 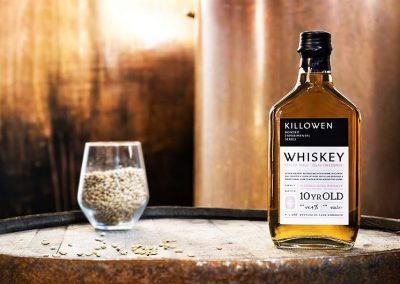 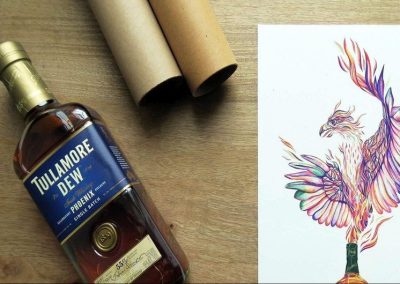 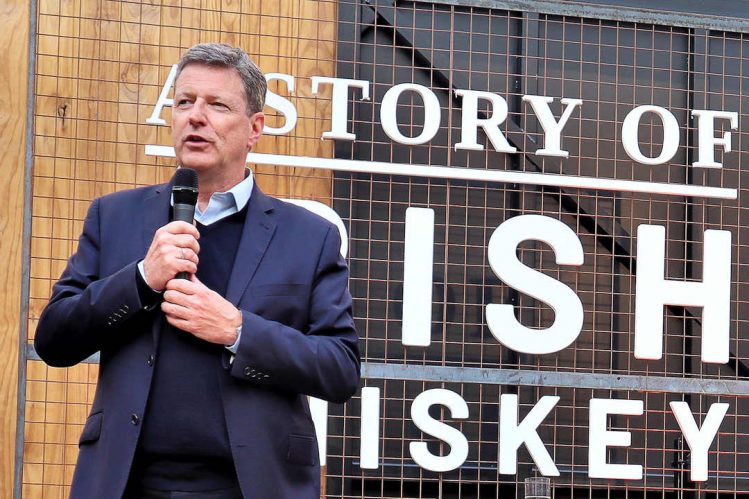 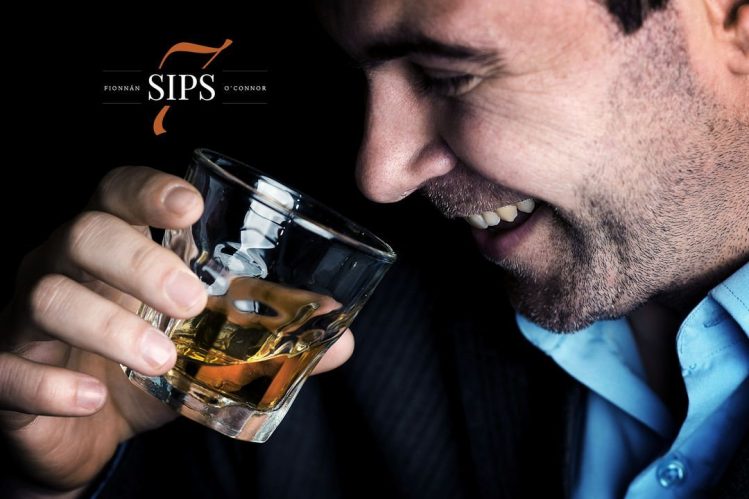